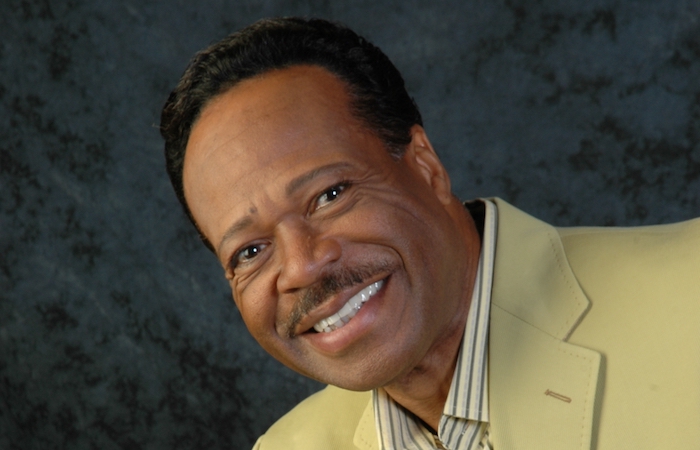 Gospel music legend Edwin Hawkins, most known for his “Oh Happy Day” crossover hit, died on Monday (January 15) of pancreatic cancer in his Pleasanton, California home. He was 74.

NY Times reports:
Mr. Hawkins was studying interior design at Laney College in Oakland, Calif. in the late 1960s and working with a group he and his friend Betty Watson had put together, the Northern California State Youth Choir. The group recorded an album (Let Us Go Into the House of the Lord) they intended to sell locally to raise money for a trip to Southern California for a gospel competition.

The song – in today’s terms – went viral. Radio stations picked it up, Elvis Presley and Aretha Franklin covered it, and it became a church staple. Not to mention, its famous inclusion Sister Act 2.

The gospel music pioneer went on to record more music and win four Grammys, in addition to being voted into the Christian Music Hall of Fame. He also occasionally toured with his brother Walter Hawkins who died in 2010 of the same cause.

Hawkins is survived by his sisters Carol, Feddie and Lynette; and his brother Daniel.

Nashville, TN (June 23, 2017) — Anyone who has ever felt overlooked for their hard work will appreciate Deraj’s new single, “Watching,” featuring…