Notice: Trying to get property 'user_email' of non-object in /var/www/wp-content/plugins/slider-by-supsystic/src/SupsysticSlider/Core/Module.php on line 142
 Emcee N.I.C.E. Tapped To Curate A Christian Hiphop Radio Station In Los Angeles 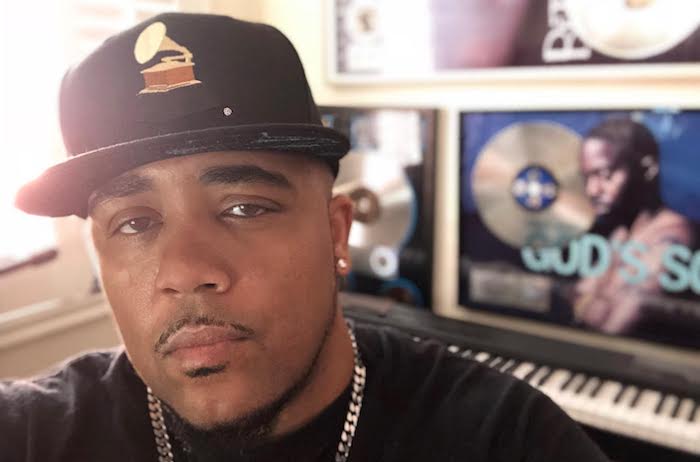 Los Angeles, CA – August 20, 2018: Dash Radio -global digital radio platform brings on board Gospel Hip-Hop artist, Emcee N.I.C.E. to curate GH3 Radio “God’s House of Hip-Hop.” GH3 Radio, based out of Los Angeles will be one of the few reporting stations for CHH and GHH music. The new and older generation who love God and Hip-Hop, now have a station that moves the soul and appease the minds quest for spiritual guidance and hope. Through Dash, GH3 Radio offers millions of listeners non-stop CHH and Gospel Hip-Hop music and live broadcasts giving a platform for artist the likes of: NF, KB, Lecrae, Bizzle, Emcee N.I.C.E., Andy Mineo, Derek Minor, and independent artists.

GH3 Radio station lineup will play continuously on Dash. “We are always looking for the best partners to work with specific genres. Gospel Hip-Hop has been a frequent request from our audience and represents an incredible message of positivity and a market sector that is largely ignored. I look forward to hearing GH3 on the Dash platform and am excited to watch it become the biggest station in the world for its sector” said DJ Skee.

We are living in digital space and time. Emcee N.I.C.E. believes that GH3 radio content is primed to fill the void in music that is beaconing for the purveyors of CHH and Gospel Hip-Hop to address in a meaningful yet entertaining way. “Being a part of Dash Radio family is a blessing and honor to be working with DJ Skee and his team of people dedicated to good music broadcasted in a manner that is accessible and enjoyable to the listening public” stated Emcee N.I.C.E.

Extending his brand into radio aligns with N.I.C.E.’s acronym Novelist Is Constantly Evolving. God’s House of Hip Hop Radio will be a marquee station of CHH and Gospel Hip-Hop broadcasting out of Los Angeles. The station highlights include “God’s Calamari” hosted by Emcee N.I.C.E and “The God Squad” our CHH and Gospel Hip-Hop take on The Breakfast Club. This segment will feature new music, interviews, current news, praise it or blaze it and more.

Airing Saturday’s, “tune into the field with the Trackstarz, Ryan Righteous, Seantana and and DJ Jeremaya”. Other station highlights include; the “Gospel 30” curating the mood of the day, “Who’s in The Mix?” Featuring some of the hottest DJ’s in CHH and GHH, “Verses” breaking down some verses from some of the genre’s top artist and songs, “Mixtape Wednesdays” Playing some of the hottest CHH and GHH mixtapes, “Hip-Hop Church Sundays” airing sermons from various hip-hop churches across the nation, “International Power Hour of Gospel Hip-Hop” and “Beyond the Pews” CHH and Gospel entertainment news hosted by Chanie G.

In January 2019, GH3 Radio will make history teaming up with RWMSGROUP, LLC. to present the first ever CHH and Gospel Hip-Hop Cruise and Summit. God’s House of Hip-Hop will live stream performances and interviews from the artist’s attending the cruise.