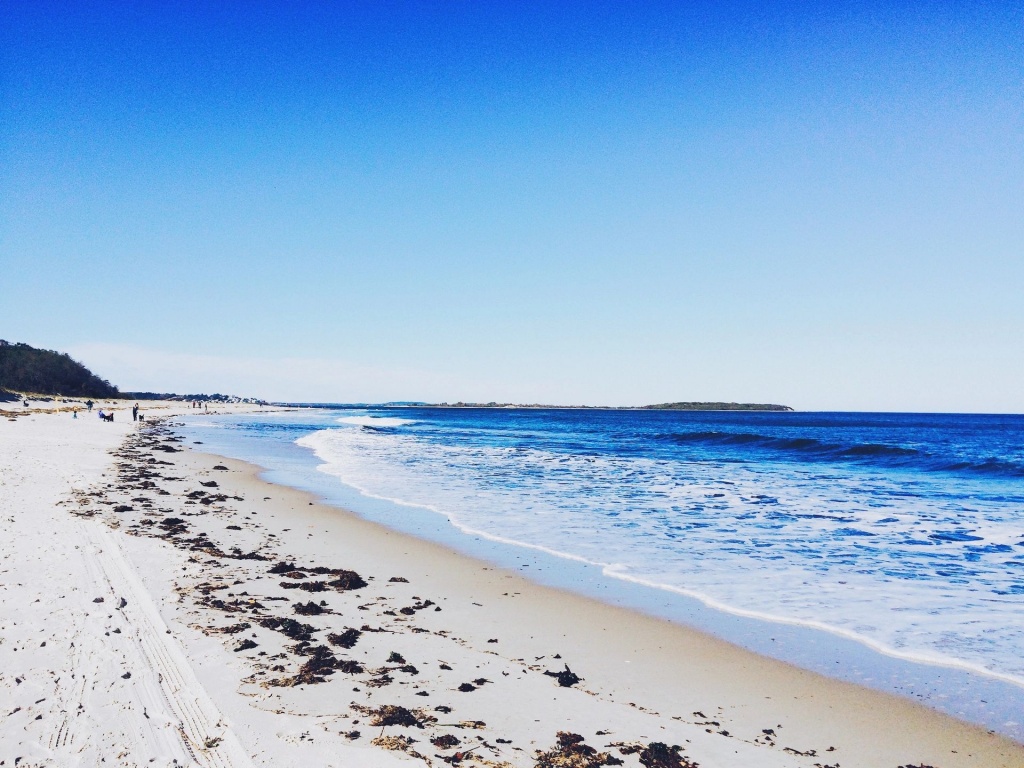 God’s mysterious ways washed ashore this month in Fort Lauderdale, Florida where a giant cross was spotted along where the end of the ocean’s waves meets land behind the Ocean Manor Resort Hotel.

“People have suggested possibly Puerto Rico,” said John Moschella, who discovered the cross, said about where the cross may have come from. “Others have said the Keys. It’s really unknown.”

The hotel owner, Frank Talerico, said he considered the cross a sign of protection from God. According to Tampa Bay’s Fox 13, his sister was praying at the property because she had a bad dream that made her uneasy so they’re calling spotting on the beach, a divine intervention.

Talerico plans to leave the cross where it is as a new attraction for visitors to enjoy.

The music video for Bebe Winans and Korean Soul’s “Laughter (Just Like A Medicine)” song is here!