Notice: Trying to get property 'user_email' of non-object in /var/www/wp-content/plugins/slider-by-supsystic/src/SupsysticSlider/Core/Module.php on line 142
 Gospel Singer Aaron Thomas Moves Over to R&B as Terrence Stone, Comes Out as Bisexual 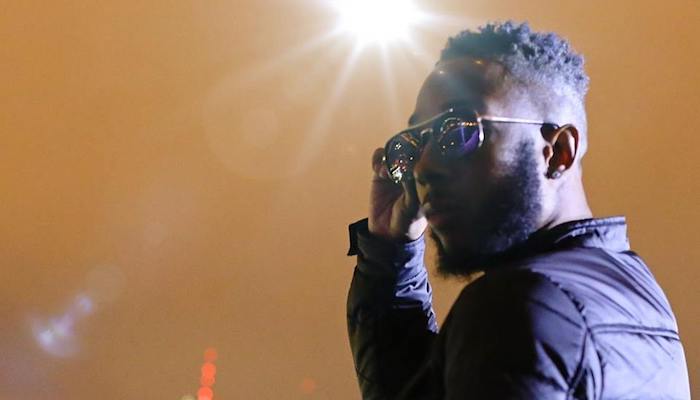 Aaron Thomas, most known for his 2012 song “In Your Presence” and appearance on BET’s Sunday Best, has changed his name to Terrence Stone. He revealed the news to Philadelphia magazine in an exclusive interview, where he also came out as bisexual.

The 27-year-old singer says he grew up singing in the church, but his move to R&B came from not feeling accepted in the gospel industry.

“As a gospel artist, it was always challenging for me to be me. The expectations of the gospel industry is to present yourself as this perfect person, when I was far from that,” he said. “The gospel industry always made me feel like I wasn’t good enough. R&B is another genre of music that I love.”

As far as his sexuality, Terrence Stone says his curiosity came from heartbreak from a past girlfriend.

“We were dating for about a year, then out of nowhere she called me one day asking me to sing at her wedding,” he said. “Since then I could never trust another female ever again. From that point on I wanted to experience what it would be like to be with another male out of my own curiosity.”

In the end, the singer said he hopes his story inspires people as he strives to use his platform “as an authentic example in the music industry and to the world.”

He continued, “Today it isn’t many artists out there to look up to anymore. I feel so many are distracted by money, sex, drugs and wanting to be seen that we forget what real life is all about. It’s about spreading love and creating a legacy living out our fullest potential in this life. I want my legacy to be known by the love I show, the advice I give, and the presence I carry.”