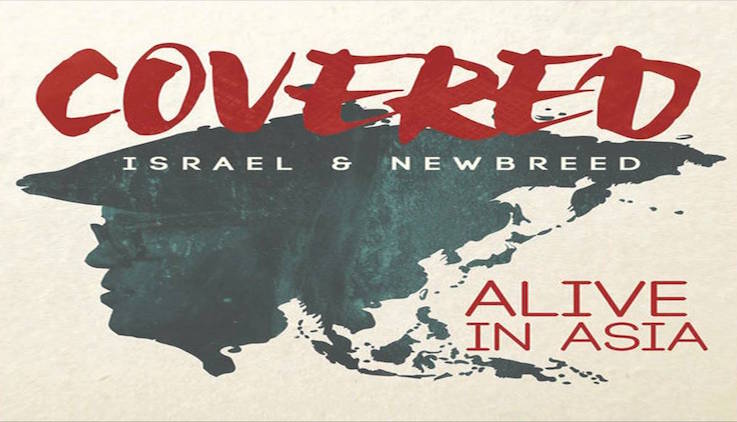 In addition to leading Billboard’s Christian music categories, the group also just entered the top 50 on the overall Top 200 chart.

“We are pleased as a team that this Covered: Alive in Asia offering has been received so well in its first week,” Houghton said about the success of the album. “A lot of labor and a lot of love has gone into this project. We thank God for the opportunity to reach people worldwide. Grateful for this honor.”