UPDATE: TBN & Donnie McClurkin may have been joking; sources say he’s not engaged as originally reported. Click here for details. 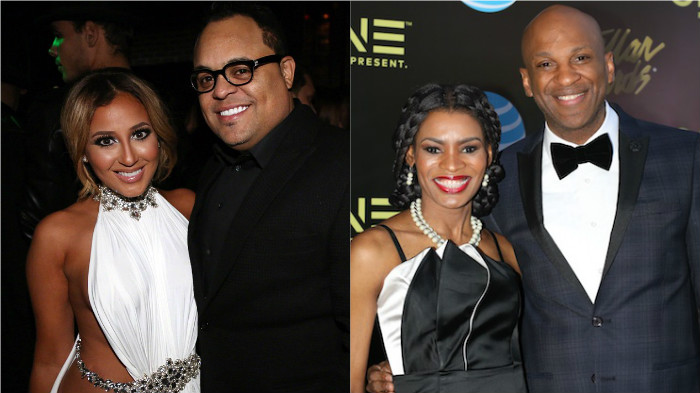 Love is definitely in the air.

Actress/singer/talk show host Adrienne Bailon took to Instagram to share a dazzling video of her new engagement ring propped in front of the Eiffel Tower. She and Israel Houghton, who went public with their relationship earlier this year, are getting married!

“I have seen and felt the essence of Gods grace through the life, the kindness and the courage of this woman. I’ve seen her attacked, lied about, wrongfully accused, mocked, laughed at, and misunderstood. But, I’ve also seen the shining example of the eagle she is that rises above the cacophony of the noise of ignorants – I’m learning from her example,” Houghton said about his bride to be in a social media post that also showed off the ring. “She loves Jesus. She loves her family. She loves people. Even the ones that don’t love her back. I pray God give me that same grace in my life. I’ve taken a giant leap of faith in asking her to share life with me forever and to give me a shot at getting it right this time… She has graciously granted my request… She said yes. Thanks Be To God. Thank you [Adrienne Bailon] for graciously loving me.”

The two met back in 2013 on the set of I’m in Love With a Church Girl, but hadn’t began dating until recently. Bailon was previously engaged to Lenny Santiago before calling it quits last fall. Houghton finalized his divorce to his ex-wife Meleasa earlier this year. 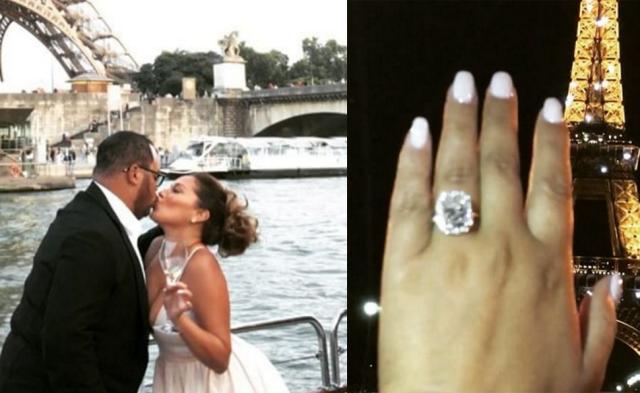 Shout out to new beginnings!

Donnie McClurkin and Nicole C. Mullen are off to a new start as well…

McClurkin broke his big news during a Trinity Broadcast Network (TBN) taping where he confirmed, “I’ve fallen in love with a young lady by the name of Nicole C. Mullen.

Our prayers are with the family of Ramiah Leonard.