Notice: Trying to get property 'user_email' of non-object in /var/www/wp-content/plugins/slider-by-supsystic/src/SupsysticSlider/Core/Module.php on line 142
 Jermaine Dolly Lands His Own Radio Show 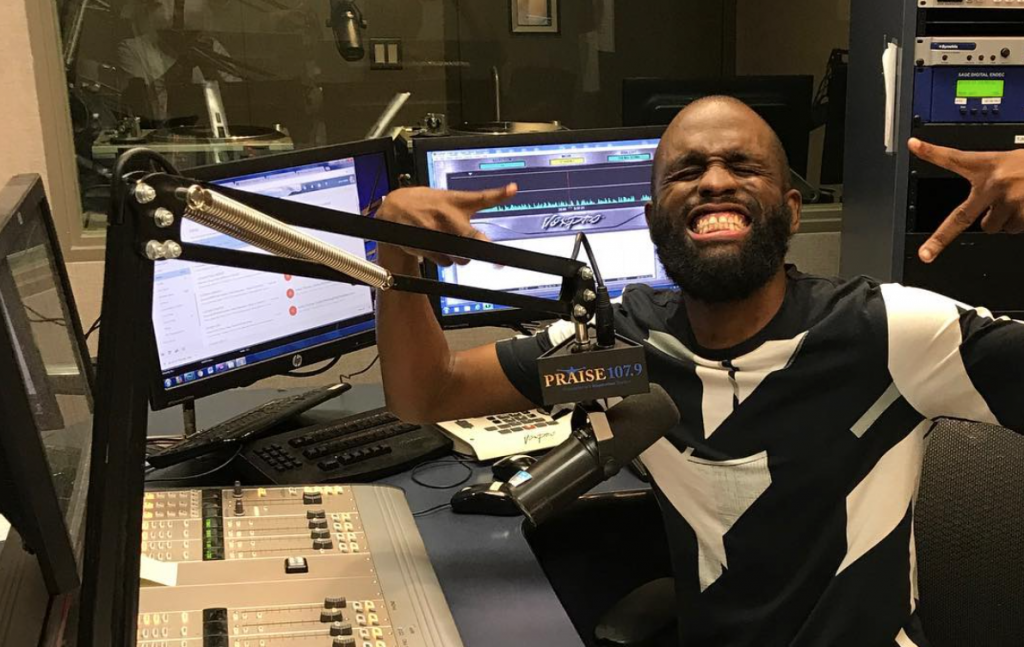 Congrats are in order for Jermaine Dolly who recently landed his own radio show with Radio One’s Praise 107.9 in Philadelphia!

“Three years ago I was begging Praise Philly to play my single “You” … my manager would call non stop, send emails, I’d slide n their DMs, I even had all my followers @ them demanding they play my song,” he recalled in his official announcement. “Man I was just trying to get on because it’s so hard. Three years later, two songs in rotation and my own show, “The Jermaine Dolly Show” … This is what happens when you put Jesus first!”

“I ain’t have a real job in like eight years,” he wrote on Instagram.  “Welp I guess this is a good time to start back clocking in right?!?”

Well, it's time to tell the world, get ready for that new new with @hello_dolly24 on @praisephilly, kicking off THIS weekend!