Notice: Trying to get property 'user_email' of non-object in /var/www/wp-content/plugins/slider-by-supsystic/src/SupsysticSlider/Core/Module.php on line 142
 Jonathan McReynolds Pens Letter on the 2016 Presidential Election 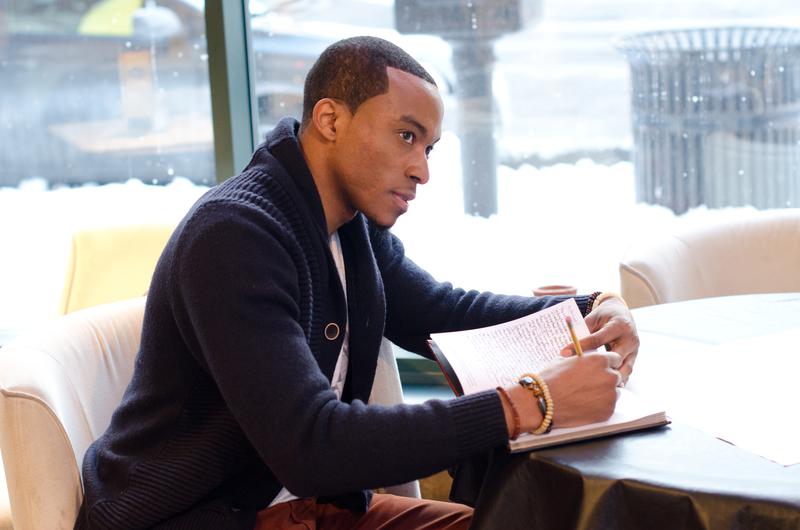 Earlier this month, Christ representer, teacher and music artist Jonathan McReynolds lent his talents to Huffington Post for an op-ed titled “African-American Christian Voters…Our Dilemma,” where he addressed the complexity of the upcoming presidential election (Dem. Hillary Clinton vs. Rep. Donald Trump) from a Christian point-of-view.

From the looks of social media, it seems some are voting for Clinton by default or not voting at all due to what a lot of people are calling a “joke” of an election (don’t shoot the messenger, just search: #HillaryClinton or #DonaldTrump). McReynolds noted that “the Black, American Christian is part of the minority and the majority.” That is, freedom of religion attached to a history of oppression. So, where do those two extremes leave the voter?

“It is my opinion, however, our current two party system—with its embedded, polarizing, and intentionally opposing platforms—should be quite unsatisfying to the voting Black Christian,” McReynolds said. “One party has done its best to position itself with the Black side of me. They keep getting me with all of their saxophone-playing Clinton-ness, and first-Black-Presidenting Obama-ness, and their fake care for my equality and empowerment that really just rests on the realer accomplishments of the Truman, Kennedy and Johnson administrations. Then you have the other party who tries to appeal to my love for biblical values and concern for the moral trajectory of this country. And who knows? If this music thing keeps working out, their economic principles may start to work out in my favor, too. [wink].”

The Chicago-native went on to say that “neither seem to ever be a reality,” but voter turnout matters and that’s why he’ll be at the polls.

Your voice, your choice, your vote (or lack thereof) matters. Representation is everything.

D. McGhee is back!