The legendary Kim Burrell was served up a mind-blowing tribute from Jessica Reedy, Isaac Carree, Smokie Norful, Yolanda Adams, Jonathan McReynolds and more on the last night of the 2015 Essence Festival this past Independence Day weekend where, as every year, a gospel musician is honored with songs and testimonies that sum up to say “we see you!”

But, this was only before Burrell grabbed a mic herself to sing a bit and invited a few of her singer friends up for an impromptu moment of reflection. Isaac Carree, Anita Wilson, India.Arie, Lalah Hathaway, Chrisette Michelle, Darrell Wall of the Walls Group, Jason Nelson and Zacardi Cortez ran all up and down 12 minutes of freestyle that confirmed just how influential Burrell has been in music. Not only gospel, but R&B, too.

“I want the world to see the way that we’re supposed to do it. We’re not separated. We are all one big, happy family,” she said. “Ain’t no R&B. Ain’t no gospel. It’s called music, and it’s a universal language.”

Last month, Kim Burrell released a new song called “Thank You Jesus,” and urged her followers to request it on their local radio stations. If you want to hear more from Burrell, call them up!

Check out photos from 2015 Essence Festival below: 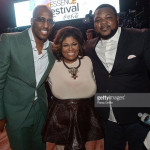 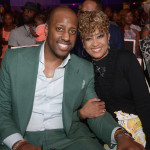 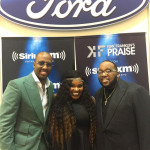 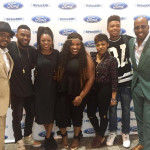 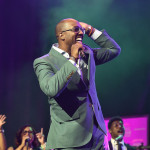 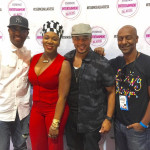 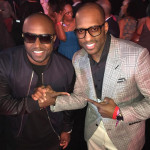 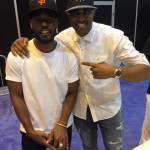 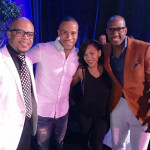 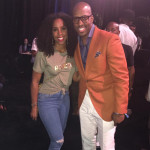 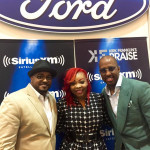 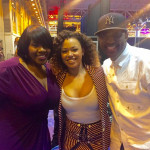