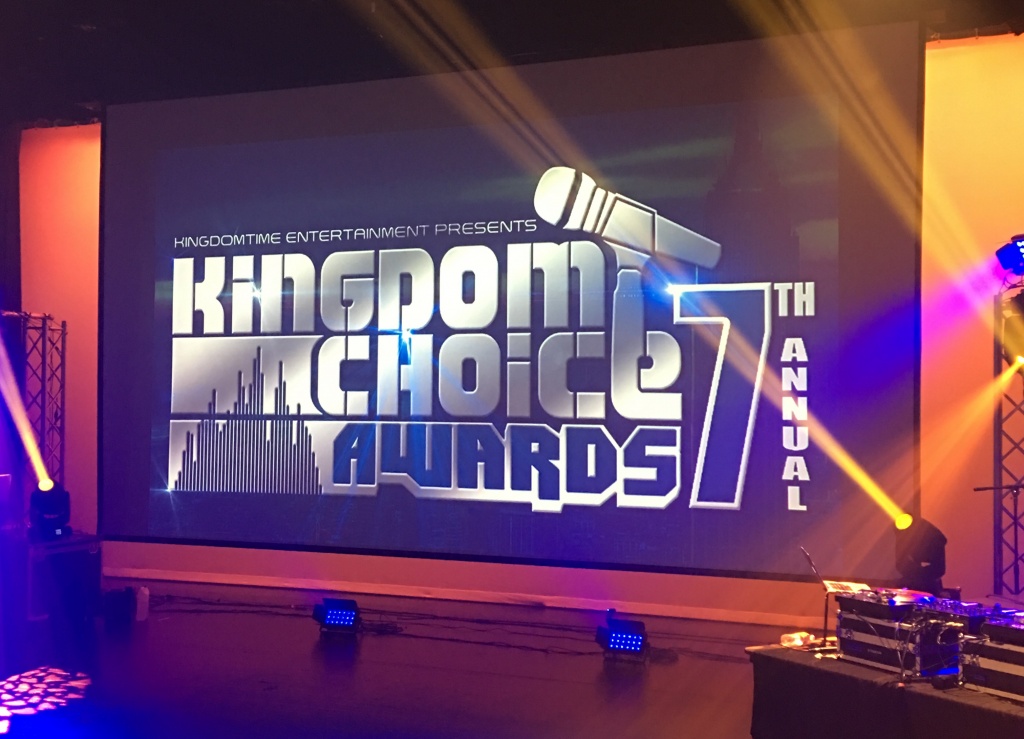 A young crowd filled up the Kumble Theater in Brooklyn where Heavy Hitter DJ Tony Tone set the mood for the show hosted by comedian C-King. Black Jewelz opened up, while Angie Rose, Mission and more also hit the stage.

Here are some of the winners from this year:

In addition to the unique awards above, KCA also presented Flame as an Honorary Recipient for 10+ years of Kingdom music.

“KCA2016 in NYC was sold out! Truly encouraging to see so many people impacted by Christian rap & inspired to be on mission for our Lord,” he said via Twitter.

It's a special honor to be recognized by your own genre. Thank you KCA for the award! #Grateful #ChristianRap pic.twitter.com/9TUL6j9WiU

Unofficial theme of the night: God deserves the Glory. That’s what everyone kept saying, at least. And we second that!

Peep a few highlights below:

The stream, which will be broadcasted on Africa’s DStv, will also be available to watch worldwide!