Notice: Trying to get property 'user_email' of non-object in /var/www/wp-content/plugins/slider-by-supsystic/src/SupsysticSlider/Core/Module.php on line 142
 Kirk Franklin’s Sister Sentenced To 30 Years In Prison 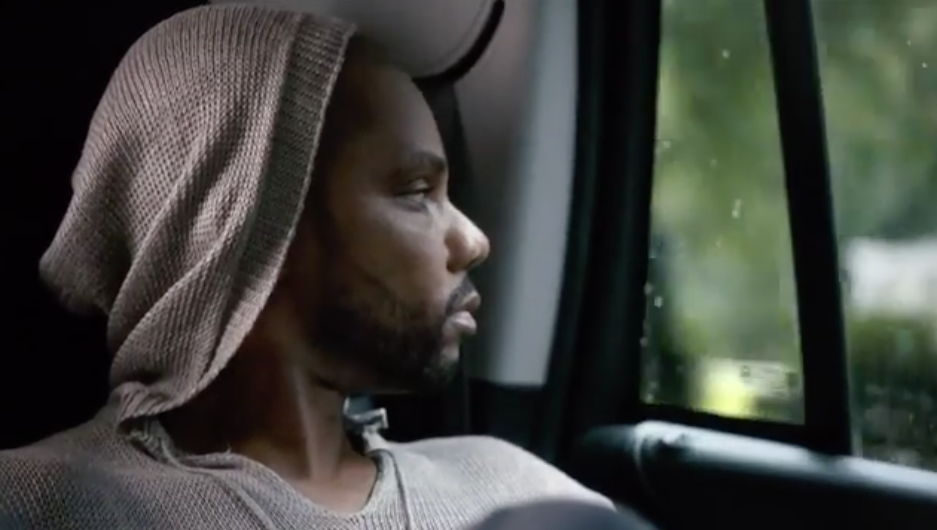 Kirk Franklin’s sister, who had been jailed for drugs after dealing with a boyfriend who was bad news, was recently sentenced to 30 years in prison.

He took to Instagram to share his sister’s sentencing, noting that it’d been a rough week for him.

Franklin didn’t reveal the charges of this new sentencing, but he’s opened up about his sister’s troubles in the past on his Patheos blog.

“For over 10 years, my younger sister was incarcerated in a facility here in Texas. She was in love with a young man who was drug dealer,” Franklin said in 2015. “He introduced her to not only selling drugs, but using as well. When he was arrested for drug trafficking, she was arrested along with him. After she served her time, she was brought before the review board who determined she was ready to be released and brought back into society. The documents were signed and she was set free… but only on paper.”

He continued, “After a few months back into the free world, it became obvious to me rather quickly that my sister was still in prison. It’s what they call being institutionalized. She quickly started using again, becoming very reckless with her body, which turned into her using it as a means to pay for her habit.”

It was then when Franklin said he learned the importance of spending time in the Word – reading the Bible.

“God has given us a tool which renews our thinking,” he said. “It reprograms us to receive everything that is ours. It shows us that we are heirs and joint heirs. It cuts down the weeds that have grown in our minds.”

Our prayers are with his family.

The answers you’ve been looking for…