Notice: Trying to get property 'user_email' of non-object in /var/www/wp-content/plugins/slider-by-supsystic/src/SupsysticSlider/Core/Module.php on line 142
 Kobe Bryant & His Daughter Attended Church Before Their Fatal Crash 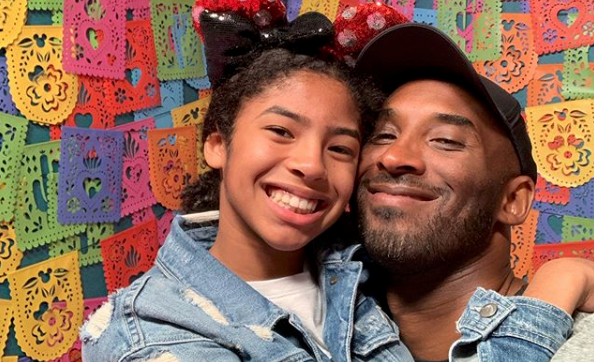 It’s comforting to know that Kobe Bryant and his daughter Gianna attended church on the day they passed away. According to reports, the father and daughter duo took communion right before boarding their flights. Father Steve Sallot of Our Lady Queen of Angels Church in Newport Beach, Calif. was one of the last people to see them alive.

“He was here before the 7 a.m. mass and that’s our first mass of the day. So he would obviously have been in the prayer chapel before that and he was leaving about 10 to 7,” Sallot told ABC News.

A little after 9:30 a.m. that same morning of January 26, a helicopter carrying Bryant, his 13-year-old daughter Gianna and seven other passengers crashed into a hillside in Southern California. They were on their way to the Mamba Sports Academy where Gianna was scheduled to play that day.

In an old interview with The Corp, Bryant told Alex Rodriguez and Big Cat that he first started traveling by helicopter to prioritize his family.

Traffic in between his home and practice caused him to miss a lot of family time when before he retired with the Los Angeles Lakers, so the 15-minute helicopter ride was a better mode of transportation. It allowed him to workout early in the morning, take his daughters to school, head to practice, and return home in enough time to pick up his daughters from school.

“Every chance I get to see them, I want that,” he told The Corp.

May God rest their souls.