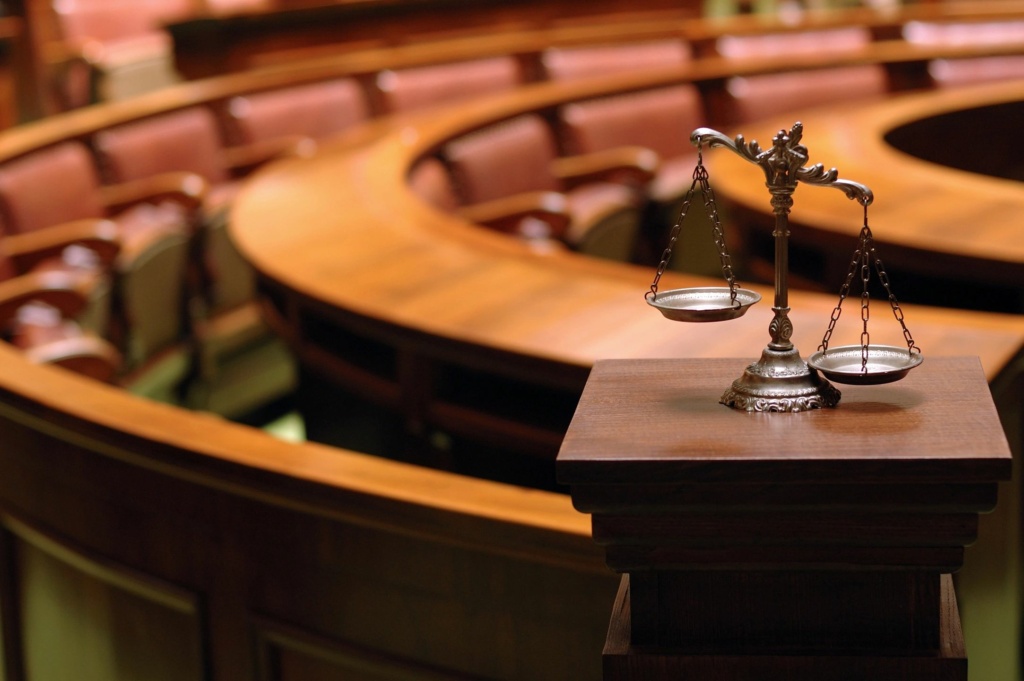 “Redeemed” has a whole new meaning to one man whose life was changed after hearing a song titled that by Christian band Big Daddy Weave.

According to reports, a Tennessee man named Danny Dashay Holmes was compelled to confess to murder after hearing the lyrics.

“We are continually amazed at how God has used this song. The moment we started singing ‘Redeemed’ stories began to pour in of God’s grace. But as a band, we have nothing to do with the stories we hear about the song, it’s only Jesus. Only He can use a song in this way. We’re so thankful for all God continues to do,” Mike Weaver said in response to the confession.

Holmes is said to have killed Cesar Lopez-Flores three years ago. Why confess now after all this time? His conscience, which Rutherford B. Hayes once said “is the authentic voice of God to you,” told him to come clean about his crime.

“I knew the Lord was just on me, weighing on me over and over,” Holmes said in a 20-minute statement addressing a packed courtroom. “I’m 30-years-old and I’ve been fighting for nothing all my life. I’ve been fighting for gangs. … I ain’t never fought for anything that made sense. But I knew the Lord was telling me to fight for him this time. I just knew he was stirring on my spirit.”

Holmes recounted his flashy lifestyle to the court. He had money — lots of it — designer goods and expensive cars. Now he plans to tell all the young people he meets in prison about finding salvation through religion, not cash or luxuries. He shared that he’s been praying for the victim’s family. He learned while incarcerated that Lopez-Flores was a father with three children. This struck Holmes, a father himself. He realized his actions robbed three girls from a life with their father.

A study released by Barna last month revealed that one in four Americans are atheists or agnostics.