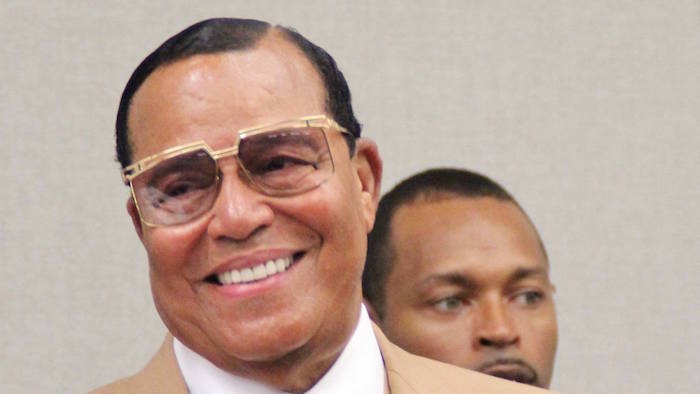 You know the saying, “Lord, have your way?” Well, He certainly had a way with Minister Louis Farrakhan – leader of the Nation of Islam – who recently declared Jesus as his “Redeemer.”

The 84-year-old shared his thoughts in front of a crowd this month when he repented for his past teachings.

“I thank God for guiding me for 40 years absent my teacher (Elijah Muhammad). So my next journey will have to answer the question. I’m gonna say it,” Farrakhan said in a video clip posted on Facebook. “I know that my redeemer liveth.”

“I gotta pay a price for what I’ve been teaching all these years,” he confessed.

Historically, Muslims accept the fact that Jesus existed, but do not believe He’s the Savior who died for our sins as the son of God. And while it was unclear if Farrakhan had been speaking hypothetically since he’d been talking about a need for a Jesus figure in general, it seems he does believe in an afterlife.

“I know,” Farrakhan said. “I’m not guessing that my Jesus is alive. I know that my redeemer liveth and because he lives I know that I, too, will pass through the portal of death yet death will not afflict me.”

Farrakhan nor the Nation of Islam have addressed the video directly as of today (August 29).

Watch his speech below…

It’s an exciting time for the group of siblings.