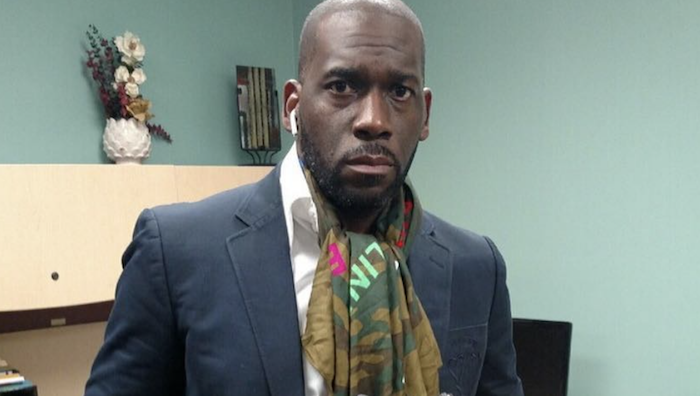 Pastor Jamal Bryant is taking his teaching down south where he’ll takeover as the new senior pastor of New Birth Missionary Baptist Church outside of Atlanta where Bishop Eddie Long pastored before his death in 2017.

After long passed, Bishop Stephen A. Davis took over duties but resigned in June 2018; that’s when the new search began and according to The Atlanta Journal-Constitution, 138 pastors were up for the job.

Bryant currently pastors at the Empowerment Temple he founded in Baltimore. As a Morehouse graduate, his move to Georgia is sort of like a homecoming. But the new beginning doesn’t come without criticism.

“Here’s my appeal to you,” Bishop Neil C. Ellis of Bahamas-based Global United Fellowship who frequented New Birth said. “I need all of New Birth to guard your spirit, settle your emotions, eliminate your criteria. A lot has gone into this. Is everybody going to be happy about the appointment? I doubt it. No matter who we put in from of you, some people are going to have a challenge and you may be deserving of those challenges, but you have to trust somebody.”

According to reports, New Birth membership dropped from approximately 25,000 to 10,000 since 2010 when Long was accused of sexual misconduct and Bryant’s past marital issues naturally raise a red flag. However, the community is confident he’ll be able to rebuild the church.

“You have to be as charismatic as Eddie Long was, whether or not you agreed with him,” said Anthea Butler, an associate professor of religious studies at the University of Pennsylvania told AJC. “This may be a chance for New Birth to get back some of the glory days. Jamal Bryant will appeal to a younger generation and might be able to fill up the pews again. It seems to me that New Birth has been on the skids. It’s not just because they are getting over a pastor being dead for nearly two years, but they are still getting over 10 years of scandal, and that’s a whole different ballgame.”

Koryn Hawthorne has done it again…