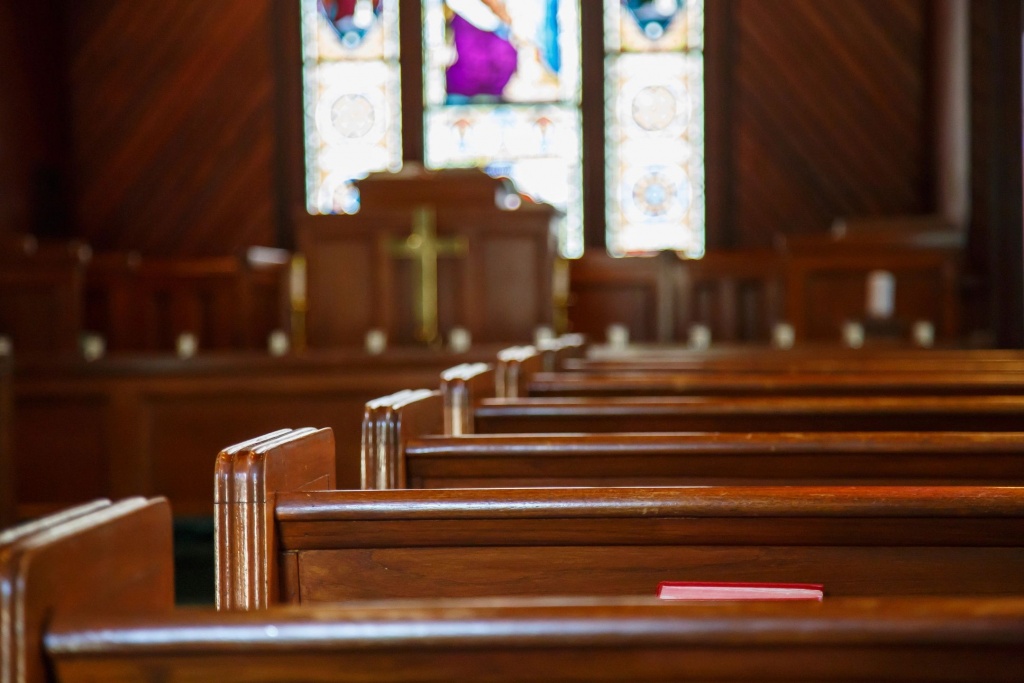 Church is no doubt a place for healing. A good Word, like-minds and worship music definitely set a tone on Sundays and other days in attendance. And the sentiment isn’t just in our heads. A new Pew Research Center report on religion and well-being found that religious attendance was linked to high levels of happiness in comparison to people who don’t attend church.

In the United States, 36 percent of actively religious people said they were “very happy” compared to 25 percent identified as “inactive” and “unaffiliated” churchgoers.

Christian Post reports: Religious habits also make a major difference when it comes to the overall health of individuals, the study found. Among Americans who identify as Christian or another religious tradition and attend services at least once a month, 85 percent don’t smoke, compared to 74 percent of the religiously unaffiliated and 72 percent of those who attend services less often.

The study says active members enjoy the benefits of social connections and warn that “societies with declining levels of religious engagement, like the U.S., could be at risk for declines in personal and societal well-being.” http://www.pewforum.org/2015/11/03/u-s-public-becoming-less-religious/