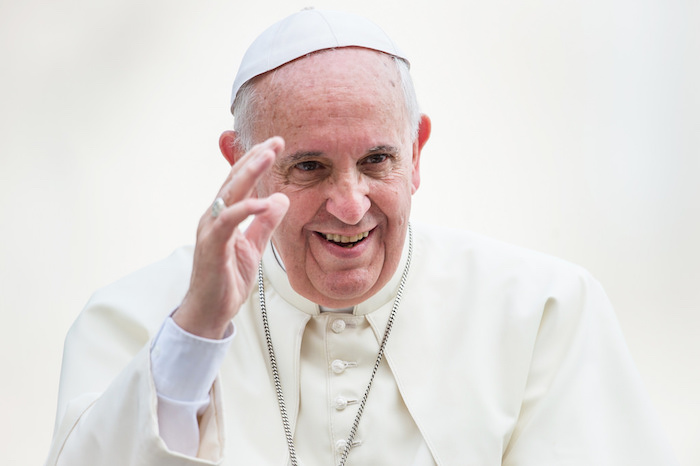 Pope Francis has acknowledged sexual abuse of nuns in church after an article in the Vatican’s Women Church World magazine called the crisis a “condition of the oppression of women” and declared nothing would change as long as the Vatican “continues to close its eyes,” according to Reuters. The news stems from an ongoing AP investigation in which women in Europe, Africa, South America and Asia reported abuse by church clergy.

“It is true … there have been priests and even bishops who have done this. I think it is still going on because something does not stop just because you have become aware of it,” the Pope told a reporter who questioned him on the matter this week.

While he acknowledged that the sexual abuse of nuns was an ongoing problem, Pope Francis claimed it was largely contained to “certain congregations, predominantly new ones,” and that the Church is “working on it.”

“It’s a path we’ve been on,” Francis said, noting that certain members of the clergy have been suspended. He went on to acknowledge his predecessor, Pope Benedict, for having “the courage to dissolve a female congregation which was at a certain level … slavery, even to the point of sexual slavery, on the part of clerics or the founder.”

Sources say more nuns are beginning to come forward with their stories after being inspired by the #MeToo movement last year.