Notice: Trying to get property 'user_email' of non-object in /var/www/wp-content/plugins/slider-by-supsystic/src/SupsysticSlider/Core/Module.php on line 142
 Prince Dead at Age 57 - GospelGoodies.com 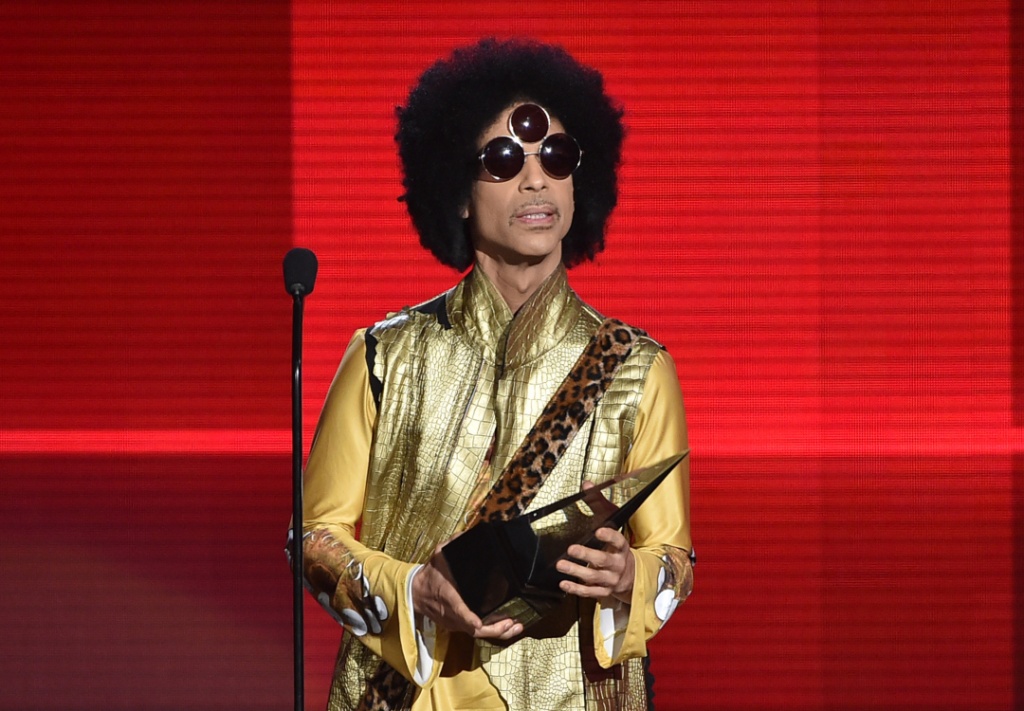 TMZ is reporting that the legendary Prince has died. He was 57 years old.

Prince’s publicist confirmed reports that say the Purple Rain singer was found dead at his Paisley Park home in Minnesota this morning. Last week his plane had to make an emergency landing in Illinois where it was discovered that he was suffering from the flu when was rushed to the hospital.

NEW YORK, October 1, 2018 – Culminating 30 years of service through educating, mobilizing and empowering Black leaders to address and proactively fight the…