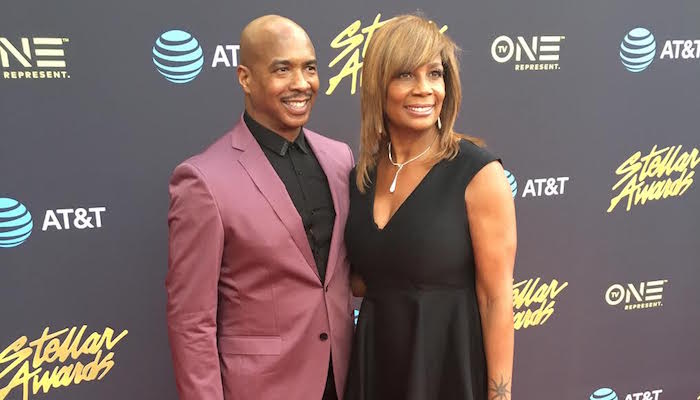 Ray and Vivian Chew have partnered with Carnegie Hall again to produce their gospel series, “A Night of Inspiration.”

The married duo’s relationship with the Hall began in 2009 when Ray worked as Music Director for the venue’s “Honor” festival that recognized the culture of jazz, blues, gospel, soul and more. He and his wife later launched their own inspirational show which, in the past, has featured Shirley Caesar, Yolanda Adams and more.

“Ray and Vivian’s commitment to musical excellence have resulted in performances that have attracted music lovers from near and far,” Carnegie Hall Executive Artistic Director Clive Gillinson said.

In addition to their inspirational production, the Chews led “A Tribute to the Music of Motown” in 2012, and in 2015, put together a pretty epic production featuring Donnie McClurkin and Kim Burrell.

“A Night of Inspiration” returns to Carnegie Hall for the third time in 2018. Stay tuned for more details!