Notice: Trying to get property 'user_email' of non-object in /var/www/wp-content/plugins/slider-by-supsystic/src/SupsysticSlider/Core/Module.php on line 142
 Rodney Jerkins Signs Shelby 5 To His Lifestyle Music Group - GospelGoodies.com 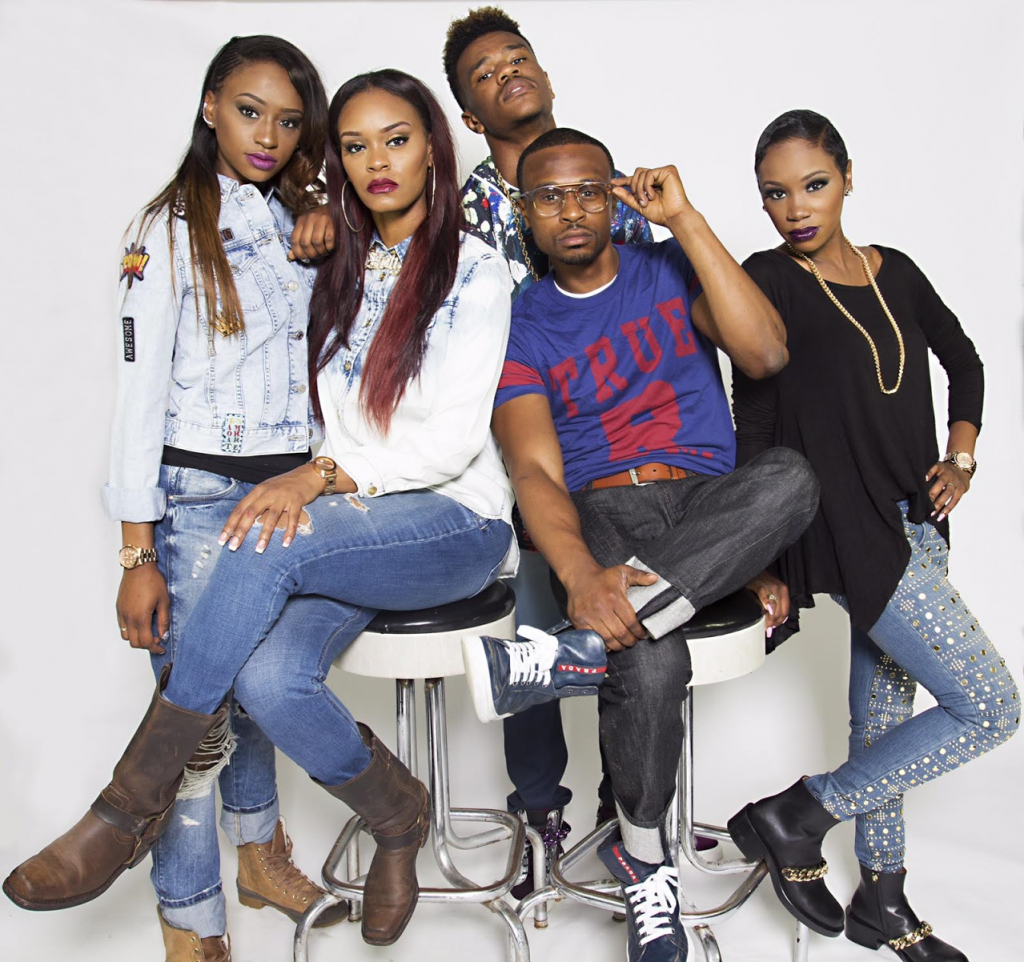 Though the Detroit-bred group had been riding solo prior to the signing, some of their indie successes already included touring with Donnie McClurkin, performing at the Stellar Awards and around different churches nationwide. This new deal screams great expansion for their hip, harmonized style.

“Our decision to sign with Lifestyle Music Group has been carefully made with much prayer and consideration,” they said. “It is our desire to create and promote music and art that will impact the world through Christian entertainment. Our music promises to speak to the heart and soul, while promoting unity through song and delivering an inspirational message that crosses age, race, cultural, and religious barriers.”

Jerkins, who’s known for expanding the careers of Lauryn Hill, Beyonce and more, says he plans to produce Shelby 5’s album in the coming weeks and has hopes to release a new single from the group this summer.

“I’ve enjoyed watching Shelby 5 from afar for the past couple of years,” Jerkins said. “Their ability as singers, ministers of music and performers is truly impressive and gifted from God [and] I believe they have everything it takes to be one of the greatest groups we have ever seen and heard.”

Some of LMG’s recent releases include Tim Bowman Jr.’s Listen and Joy Enriquez’s The Call albums that dropped in 2016 a year after the music label launched in partnership with Motown Gospel and Capitol Christian Music Group.