Notice: Trying to get property 'user_email' of non-object in /var/www/wp-content/plugins/slider-by-supsystic/src/SupsysticSlider/Core/Module.php on line 142
 Sherri Shepherd Addresses #BlackLivesMatters on 'The Preachers' 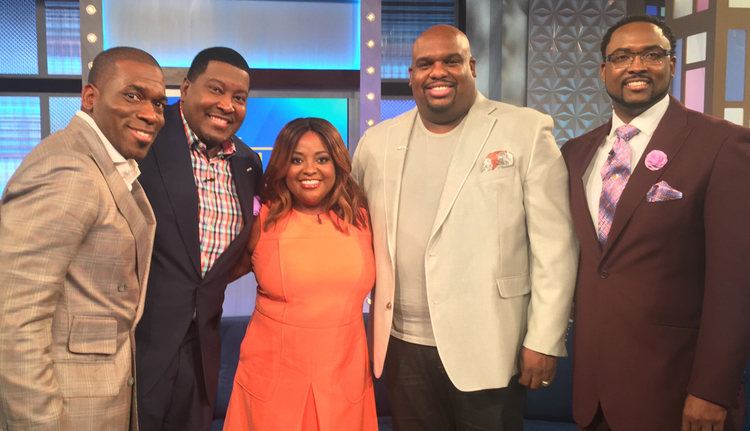 The Preachers have had a busy week…

#BlackLivesMatters awareness continues to grow as people around the world protest to rid the target on the backs of African-Americans and The Preachers invited actress/comedian Sherri Shepherd to speak on it in their inaugural episode where she addressed what the movement means to her.

Shepherd, whose son has special needs, acknowledged that his interaction with police might be different from other kids and worries officers won’t recognize his condition.

Christian and hip-hop rapper Nathan Feuerstein has done it again.