Notice: Trying to get property 'user_email' of non-object in /var/www/wp-content/plugins/slider-by-supsystic/src/SupsysticSlider/Core/Module.php on line 142
 Texas Pastor Catches Heat For Airing Football Game After Service 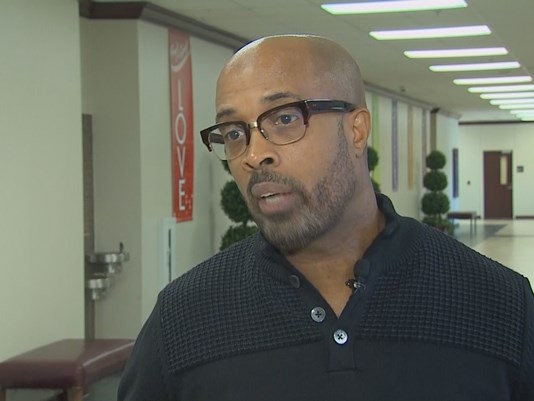 Pastor Freddie Haynes of Friendship West Baptist Church in Dallas is under fire for airing a recent Cowboys’ football game in his sanctuary.

Video of the scene appeared online before a mass of people began to speculate on the appropriateness of the game.  Onlookers thought Pastor Haynes played it during his sermon, but it turns out it was all a part of a black business fair after service.

#Irresponsible! #NO! It was AFTER worship as a part of our effort to empower Black Businesses: West Wall Street. 2 bad u won't report that! https://t.co/EGZYWw51hv

“We had this piece called West Wall Street where we have our black businesses line our lobby to sell their good – we had a Black Sunday,” Pastor Haynes told the Tom Joyner Morning Show. “We thought, it was a noon game on Sunday, instead of have our people leave and go shopping, let’s put the game on all the screens in the lobby…we put it on after church. People have sent us to hell and others have said it was creative.”