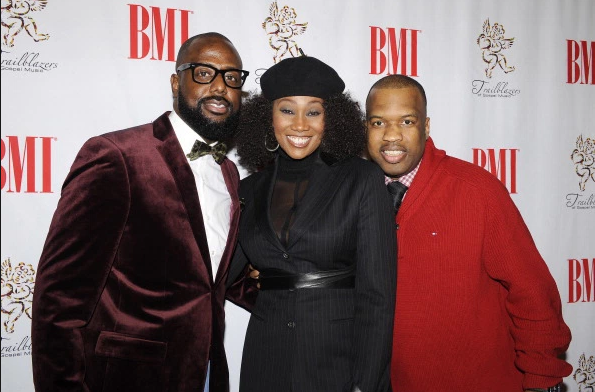 Reach Media, the syndication company that housed the YAMS in Houston, said the show’s contract expired and would not be renewed. It was the first-ever gospel show to be syndicated nationally and since launching in 2007, had been broadcasted at 38 radio stations across the country.

Adams confirmed the news on her Instagram page where she said, “the Yolanda Adams Morning Show has transitioned, we thank you for all of your support and love.”

While there was no official farewell broadcast following the April 21 announcement, the YAMS reign did close with a “best of” of recording comprised of different moments over the years on April 22. Reports say Reach Media will replace the morning show slot with another gospel artist whose name will be revealed shortly.

Hello Family As of this morning THE YOLANDA ADAMS MORNING SHOW HAS transitioned, WE THANK YOU FOR ALL OF YOUR SUPPORT AND Love. WE LOVE ALL OF YOU. Tune in TO SEE THE GREAT THINGS GOD IS NOW DOING WITH US. WE LOVE YOU DEARLY!!! YOLANDA