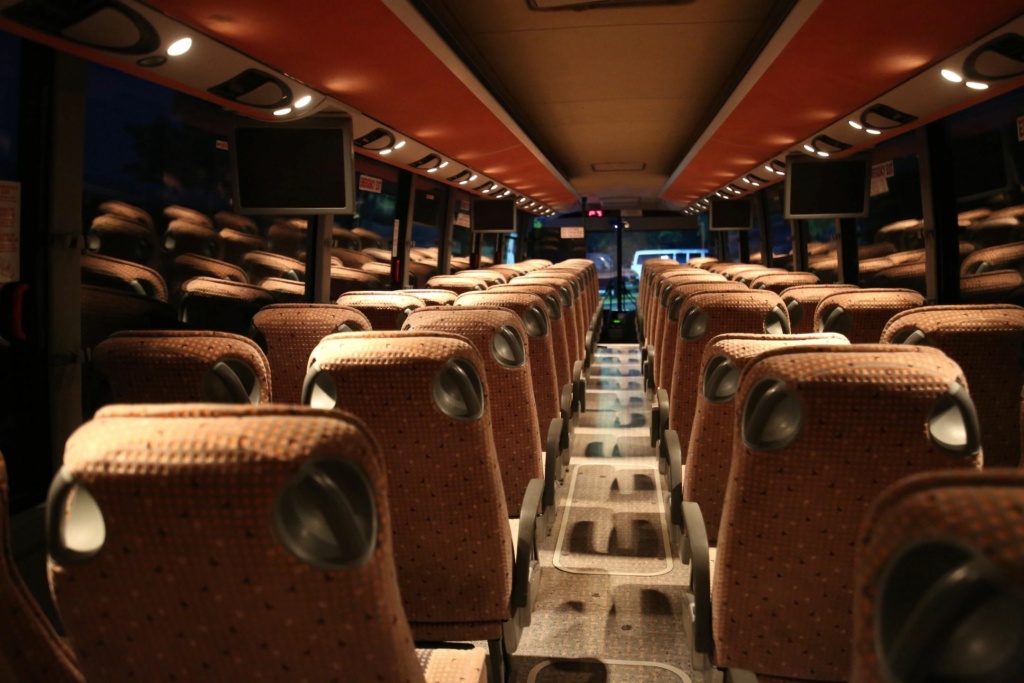 Two people who died in a church charter bus crash carrying high school students and parishioners on Sunday in Pueblo, Colorado have been identified: A seminarian of the Archdiocese of Santa Fe named Jason Paul Marshall and the bus driver, Anthony Padilla.

The church group, which consisted of 10 children and five adults, was on their way back home to New Mexico from the Steubenville Catholic Youth Conference in Denver when the accident occurred, according to CNN. The bus hit an embankment under a bridge.

When emergency crews arrived, five people who were still on the bus had to be extricated and Marshall and Padilla were pronounced dead at the scene.

With injuries ranging from minor to critical, 13 passengers were taken to the hospital and as of Monday (June 24), at least four were discharged in better health.