Notice: Trying to get property 'user_email' of non-object in /var/www/wp-content/plugins/slider-by-supsystic/src/SupsysticSlider/Core/Module.php on line 142
 Whitney Houston's Bible Is Up For Sale 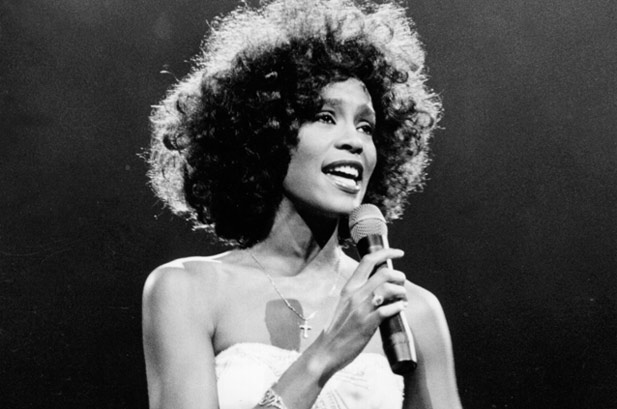 When Whitney Houston moved out of Newport Beach rental she left behind a Bible her landlord held on to that’s now worth $95,000.

TMZ reports: Whitney rented the home from 2009-2011. The owner says he found the bible in a box along with some clothes and CDs by the trash after she’d moved out. He says he had signed an NDA and contacted Houston’s agent about the left-behind items, but was told he could keep them.

The Bible has Houston’s handwriting all over it (see photos here) plus notes that include her and Bobby Brown’s names and wedding date and their daughter Bobbi Kristina’s birthday.

Houston rented the home from 2009-2011. When cleaning out the space, the owner found a box with a few of her items in it by the trash and even though he’d signed a nondisclosure agreement, he was told he could keep the items. He trashed all but the Bible when he sold the property in 2012 because he thought it was “interesting” and would be a good investment.

The 32nd Annual Stellar Awards hosts have been announced!