Notice: Trying to get property 'user_email' of non-object in /var/www/wp-content/plugins/slider-by-supsystic/src/SupsysticSlider/Core/Module.php on line 142
 Xscape To Reunite At Essence Fest 2017, Reveals Upcoming Biopic [VIDEO] 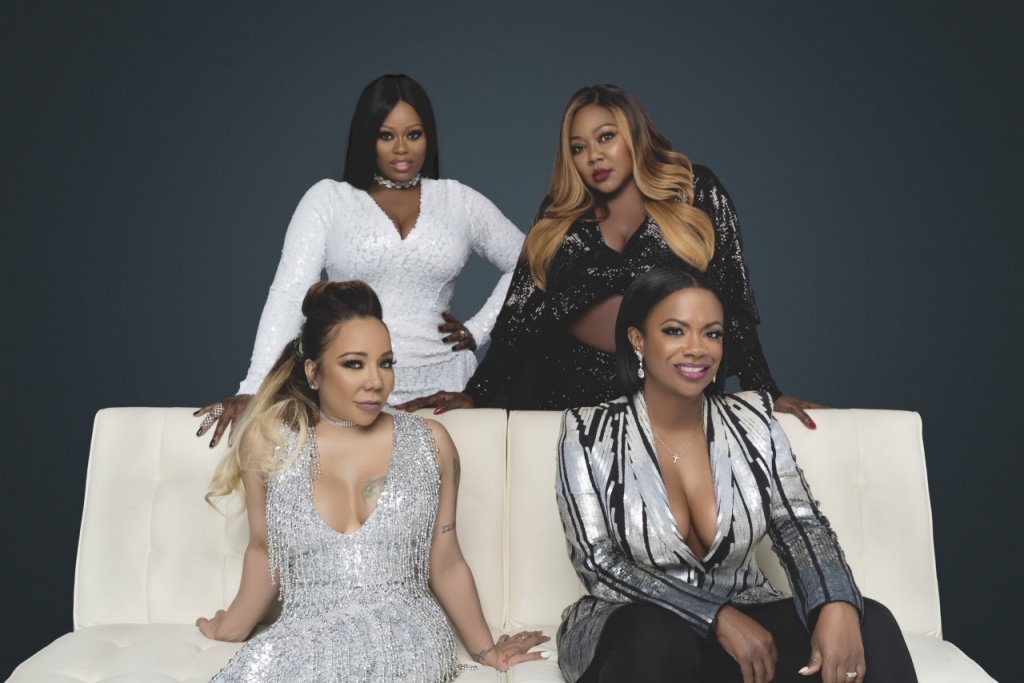 It’s official. Xscape is reuniting after over 15 years of separation and their first performance will be at the 2017 Essence Festival.

“We couldn’t think of a better way to celebrate the return of Xscape than in New Orleans with our fans at the world famous, Essence Festival,” the group said in a statement. “Essence Fest is so much more than a music festival, it’s a celebration of culture, music and entertainment. We are excited and honored to be included in an incredible line up of artists and performers, including the living legend, Diana Ross!”

Kandi Burruss, Tameka “Tiny” Cottle, LaTocha Scott and Tamika Scott have been tapped to perform in one of the Festival’s superlounges on July 2 when Chance the Rapper, Master P, Solange and more are scheduled to headline the Superdome in New Orleans.

Check out their recent interview with Essence below!