Notice: Trying to get property 'user_email' of non-object in /var/www/wp-content/plugins/slider-by-supsystic/src/SupsysticSlider/Core/Module.php on line 142
 Young Man Found Hanging From Tree In New Jersey Was A Preacher’s Kid 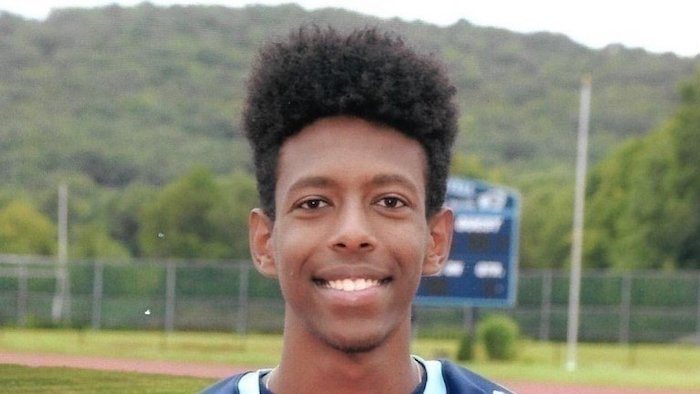 “As of this time, no evidence of a criminal act has yet been found, however, our efforts to determine what occurred remain very active,” Prosecutor Frederic Knapp said in a statement. “We have followed and continue to follow all investigative leads and will go where the evidence takes us.”

The Morris County Medical Examiner determined his death a suicide, but speculators suggest foul play due to his work to expose pedophiles.

“Amani’s work in the community to expose sexual predators was brave, but dangerous, leaving him vulnerable to retaliation from those criminals,” Black Lives Matter Morristown Founder T’Anna Kimbrough told the Morristown Green. “Despite [the local prosecutor’s] assertion that there is ‘no cause to believe there is any criminality involved’ in his death by hanging, Amani’s work in the community sheds light on a possible motive to kill and silence him.”

Amani was 20, set to attend JMU in the fall. He was found hung AN HOUR FROM HIS HOME and was a known anti-pedo activist.

Morristown is a noted klan area (see source) and his case was declared suicide without investigation. Petition below.#amanikildea https://t.co/QDhvJNWglY pic.twitter.com/VVawsQtSyG

Kildea, an Ethiopian native who was adopted by Pastor Tom Kildea of Redeemer Lutheran Church in Succasunna and his wife Janice, was described in his obituary as the “happiest with a friend and a ball.”

Kildea had recently graduated from military police basic training in the United States Army Reserve this year and had plans to attend James Madison University in the Fall. His goal was to join the FBI or CIA.

His family is in our prayers.