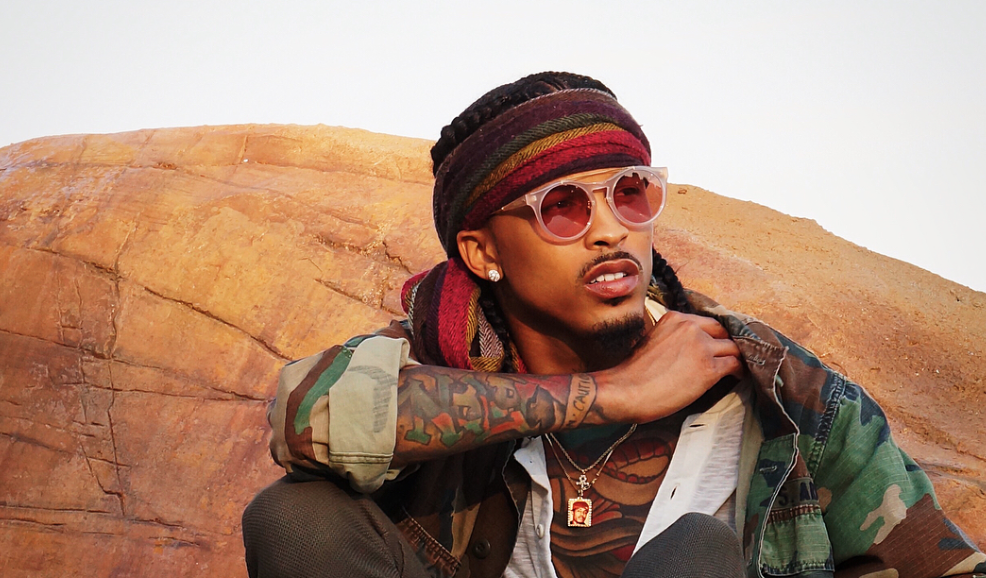 August Alsina hasn’t had it easy, but he remains faithful and is well aware of his purpose.

The singer, who recently revealed he’s been living with liver disease, kicked off his “Don’t Matter Tour” featuring Rotimi & Tone Stith in July, and it’s already been full of surprises, according to his tour chronicles online.

During one of his tour stops down south, August entered a praise break to perform “Soul Will Sing” in what he called “church in the streets.” The surprise? Tasha Cobbs Leonard popped up and helped him sing it.

Aug also reconnected with his mother on stage during another stop where the two shared an emotional moment after he broke down singing to her. His mother, Sheila Blair, took to Instagram saying, “In my suffering for almost 2 years not completely understanding what God was doing in my life I thank God for the pain that I had to endure to get me to a place of finding rest in him. As God wanted my undivided attention from taking Melvin to division between me and August. I’m so glad I surrendered this time apart has made us see the value of love and family.”

“When things feel as though they are breaking, we go into our praise break,” August said.