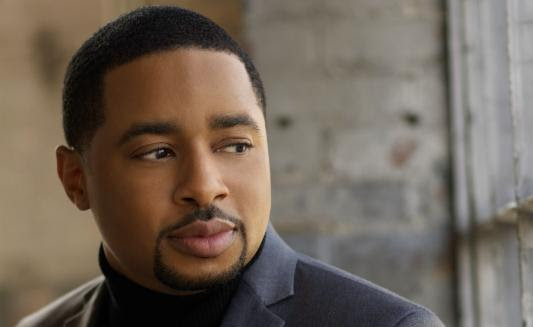 Grammy award-winning Smokie Norful will release his first book titled Take the Lid Off: Trust God, Release the Pressue, and Find the Life He Wants For You on September 5.

About the Book: This concept was inspired by watching his grandmother make her signature dish of sweet rice. When the heat got too high, the pot began hissing and boiling over, like it was about to explode. His grandmother would remind him the only way to avoid an eruption is to remove the lid. Similarly, the only way to avoid an emotional overload is to take our own lids off—that is, to stop being trapped inside ourselves and instead look to God and his grace to show us the strategy for becoming all he intends us to be.

It’s a guide broken up into four parts that include looking “inward,” “outward,” “upward,” and “onward,” focusing more on God and lightening heavy burdens.

Subsequently, Norful will also release a digital-only album through Motown Gospel titled, Nothing Is Impossible. The 12-track collection, which includes some of his previous hits, will be available for download on September 9.