Notice: Trying to get property 'user_email' of non-object in /var/www/wp-content/plugins/slider-by-supsystic/src/SupsysticSlider/Core/Module.php on line 142
 INTERVIEW: Cynthia M. Eubanks on "Nobody Like the Lord" 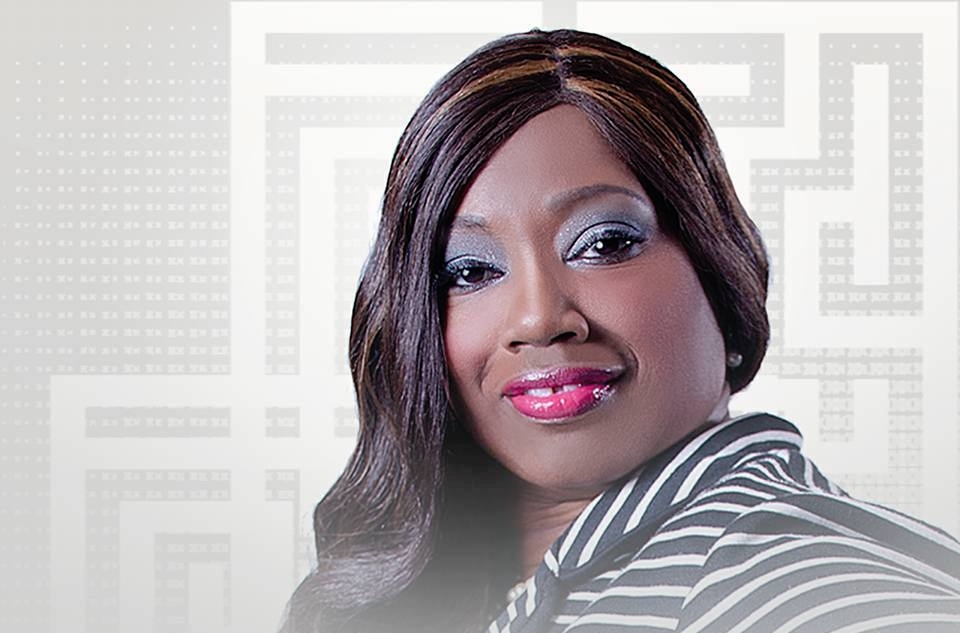 Cynthia M. Eubanks will be touring this summer and while tour dates are to be determined, what we can confirm is that her second album is on the way and she promises a traditional sound.

In 2010, she released her first album titled Your Season, which featured the popular “Nobody Like the Lord” song she wrote. It touched her so much she decided to lead her next project with a revamped version.

In our exclusive Q&A below, Eubanks explains why she chose to use the song again and how it pertains to the direction of her forthcoming album due this Fall…

ALIYA FAUST: Tell me a little about your current single “Nobody Like the Lord.”
CYNTHIA M. EUBANKS: It’s actually the single that’s working up towards the project. The full project will be out later this year and actually, that song, we pulled it off my freshman CD and just updated the music, added a few things to it and gave it a more churchy sound. It was a churchy song anyway but we gave it more of a churchy Sunday sound.

What made you want to revamp the song?
I wrote the lyrics to the song so it’s really kind of part of my testimony of saying that there is nobody like Jesus. It’s like, when you go through in life and you try to reach out to people and try to talk to them about your problems and nobody’s available and you go and you just realize that God has always been there. He never leaves you no matter what and there’s nobody like him. I grew up in the church but of course I strayed away as some young people do because I figured I could try to figure it out on my own only to realize that I needed a relationship with God on my own.

When you were writing the song, was there any specific moment that kind of triggered it?
Disappointment, that’s all. Talking to my friends… you know how you have the girl talk and you’re listening to some of the things they say and it’s like hmm, we all kind of feel the same way about this. So it kind of inspired me from that. I loved the song that James Cleveland wrote, “Can’t Nobody Do Me Like Jesus,” so I wanted to put a little bit of that song in there. Putting a little bit of that in there with what I had written put it all together into a full circle of a song.

Nice, when can we expect the upcoming album?
Around November. We’re trying to get it out before the Christmas holiday. On my first CD, I wrote most of the songs on that, but this project, I’m not writing anything so I’m doing some old hymns. It’s straight traditional gospel whereas my previous CD was a compilation of different styles of gospel music.