Notice: Trying to get property 'user_email' of non-object in /var/www/wp-content/plugins/slider-by-supsystic/src/SupsysticSlider/Core/Module.php on line 142
 Sheryl Lee Ralph Opens Up Dedicating 30 Years To HIV/AIDS Awareness 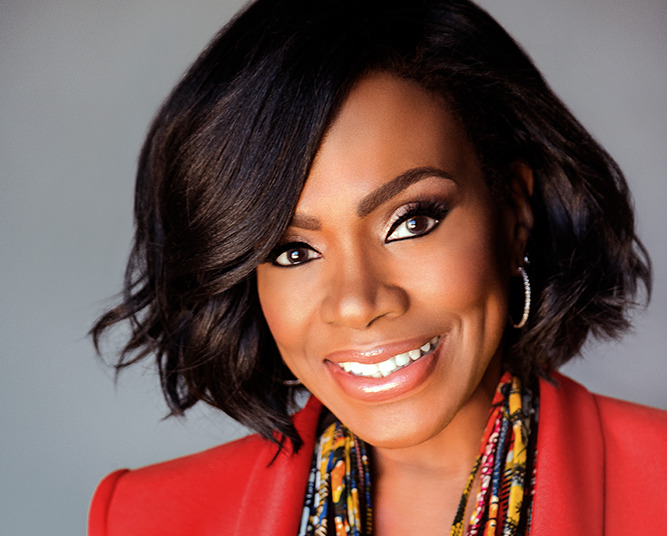 Back in 1990, Sheryl Lee Ralph founded the DIVA Foundation nonprofit as a memorial to her friends she lost to HIV/AIDS while she was on Broadway for “Dreamgirls.” The organization was created to raise awareness of the disease and part of that awareness comes in the form of Ralph’s annual DIVAS Simply Singing! concert and DIVAS Health Awareness Week. This year, they’re celebrating 30 years! Virtually…

DIVAS Simply Singing!, which kicked off on World Aids Day (December 1), is usually an intimate event, but this year it expanded to online and is also being broadcasted live on KTLA 5 in Los Angeles due to COVID-19. Much like HIV/AIDS, COVID-19 further exposed the health disparities in minority communities.

“These are difficult times for everybody,” Ralph says. “People are looking to be uplifted, inspired and feel good. I’m thrilled to be able to bring our DIVAS Simply Singing! annual concert to a virtual audience via television and live streaming for our 30th year!”

In addition to producing DIVAS Simply Singing!, Sheryl Lee Ralph is working on a new pilot coming to ABC called “Harlem’s Kitchen” and she’s got a new book out (Redefining Diva 2.0)! Watch our interview below where she dishes on it all.