Notice: Trying to get property 'user_email' of non-object in /var/www/wp-content/plugins/slider-by-supsystic/src/SupsysticSlider/Core/Module.php on line 142
 Love & Relationships: Underbelly Issues Within Mega Churches - GospelGoodies.com 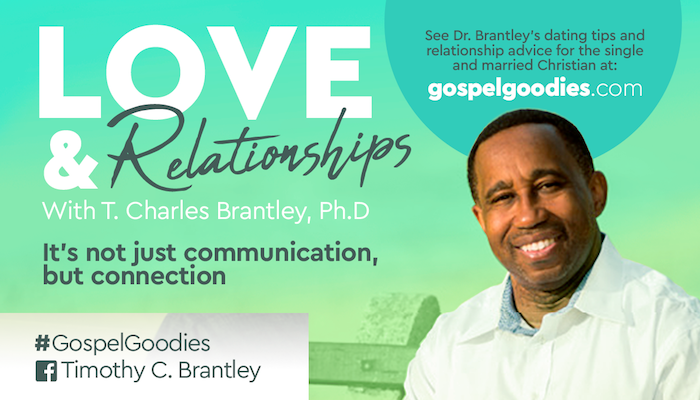 Casanova, Samson, Wilt Chamberlain, David, Warren Beatty, Jacob, R. Kelly, Solomon, Gene Simmons, Methuselah and Hugh Hefner are a small list of men who, from the legacy of time, have conquered and took for granted the matrix of many women. This is the talk in locker rooms and green doors of how many women’s innocence have been taken with no disregard to the feelings of the female.

If funny MW does not care about the lives of women, but will protect their daughters from the same vises they put on women they’ve laid with. Yes, we see the growth of the church as its gone from store fronts to coliseums, but the pain of women through broken promises of men has been generated much louder.

“Women Thou Art Loose” is not just a mental thing; there are also soul ties woman have had with brethren of the gospel that have destroyed them for a lifetime. Some churches have become brothel-like in that men of the cloth are making themselves cult leaders more than spiritual leaders. How many has the bishop blessed when in reality they were his own children no one knew about?

Before the Martyrdom of Polycarp in the first century he cried out “Play the Man”. Oh how many women wished a man would play a man. He would be a man of not just integrity but also of exclusivity, a man who will not discard the emotions of women like tissues. Yet because of the messed up ratio of men to women in today’s churches, the act to be a MW is so tempting but yet so wrong. How many more women have to get tested from a man who happens to be in a church?

Quick warning ladies: just because he is in the church does not mean that Christ is in him. We know you are fine and have it going on women of God, but you have to stop being a part of the equation to these MW. They are really roosters in a hen house. Stop being desperate! Have a greater respect for yourself. Are you not tired of baby-sitting a man? Are you not tired of putting a grown man in the car seat? What you think is what you will attract. If you are giving the goodies to all, you are not wife material but scanty material.

Men, we have to do better: Some are a part of a mega church and have a girlfriend on every pew. Stop taking advantage of a woman’s loneliness. I know, it is told to women and they are aware of the situation that some are still married and not looking for divorces and these woman still mess with these men. We justify the wrong because we say all women know each other and have lowered themselves to rent a man. It’s time to stop this epidemic of MW. Women are hurt and full of low self-esteem and men have become thieves! How can you expect a blessing from God with such a mentality toward women?

Let us give light to a situation that must be stopped…

In Shakespeare’s Troilus and Cressida, we see the mentality of Troilus’ only love ultimately spells his own down fall. That being said, may we not forget that karma is malicious. What goes around definitely comes around.