Notice: Trying to get property 'user_email' of non-object in /var/www/wp-content/plugins/slider-by-supsystic/src/SupsysticSlider/Core/Module.php on line 142
 J. Monty Releases New Single, "My God" 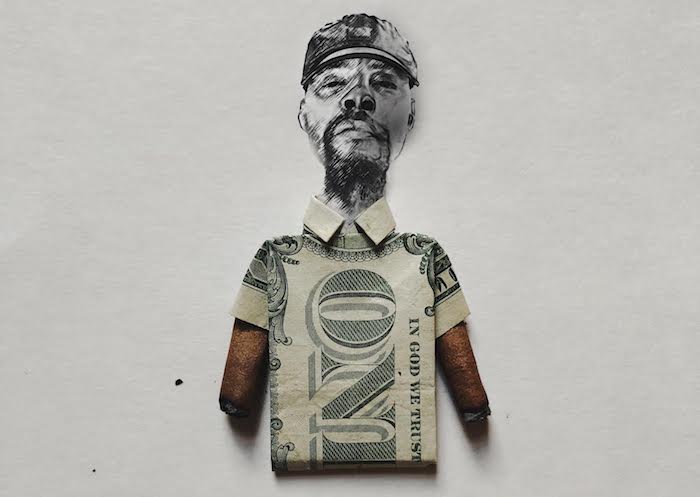 Nashville, TN — November 19, 2018 – Emerging rapper and producer, J. Monty releases new single “My God (Essential Sound/Sony Music). The new track marks the fourth single released by the Atlanta-based artist this year. Written by Monty and produced by Vikaden for NARCOTICS Music Group, “My God” highlights how God has been good to him despite his dark past.

Earlier this year, J. Monty released his debut single “Seven Nights” accompanied by a visual video featuring a cameo by his infant son Cairo. In addition to “Seven Nights”, the 27-year-old rapper released “21 Gold St.” feat. Koryn Hawthorne, “Mercy” feat. Sitovea, and toured with Derek Minor, Canon, and Byron Juane on the It’s Not A Game Tour. With more music to come and plans for an EP in 2019, J. Monty continues to showcase his ability to be a conscious lyricist delivering positive messages of hope and faith.