Notice: Trying to get property 'user_email' of non-object in /var/www/wp-content/plugins/slider-by-supsystic/src/SupsysticSlider/Core/Module.php on line 142
 Todd Dulaney Releases 'Your Great Name' Maxi Single 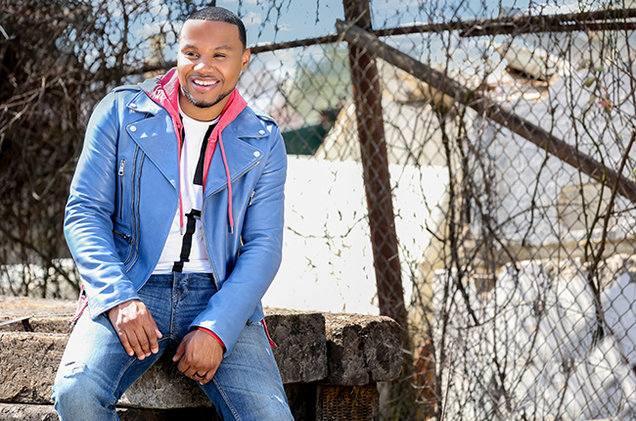 On the Maxi Single of “Your Great Name”, there is a Live in Orlando version featuring Todd’s long-time singer, Nicole Harris, a Spanish version, a Children’s version, led by Todd’s Children Todd Jr. and Taylor, a Ballad version, a CCM version, and of course, the original version.

Dulaney continues to produce anthemic songs from “Pulling Me Through” off his debut album to “Victory Belongs To Jesus” off of his Grammy-nominated sophomore album. “Your Great Name” proves to walk in the same path that those that came before it did. Dulaney’s music truly serves its purpose at leading people into the presence of God. On any given Sunday, you’re bound to hear the praise team singing any one of his anthems. It’s safe to say that Dulaney’s decision to leave behind a career in professional baseball for a career in gospel music paid off!

The Maxi Single is currently available on all digital platforms such as Apple Music, Spotify, Google Play, and Tidal.  For more info, please visit www.ToddDulaneyLand.com.

Take a listen inside!