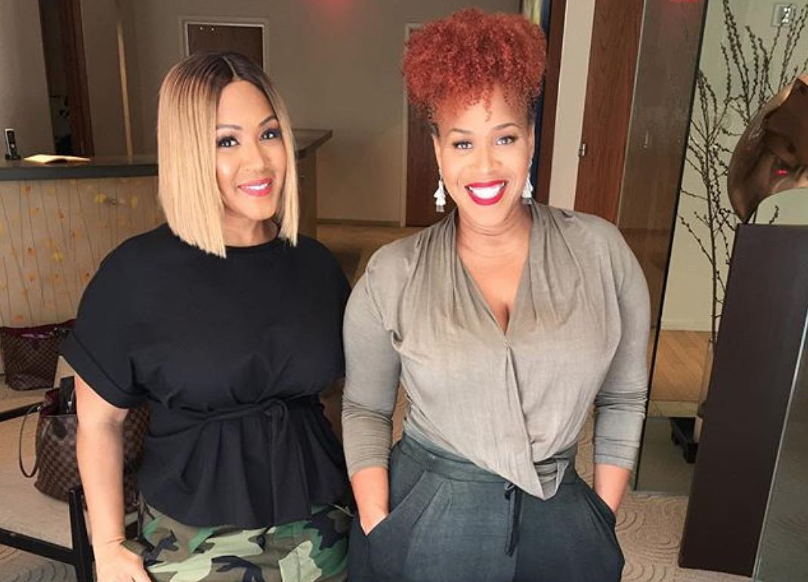 The Campbells have authors in the family!

Erica & Tina Campbell’s sister Alana Atkins-Jamison and her daughter Anala released a children’s book at the top of the year called It’s OK To Be Angry, which centers around a young giraffe named Nally who struggles with how to deal with her anger.

Nally was named after Anala. In the book, instead of her mom telling her not to be angry, Nally’s mom helps her identify her feelings and work through the emotions. It provides a lesson on “constructive behaviors” many could learn from.

As the book was listed in parenthesis as (Little Minds, Big Ideas Book 1) on Amazon, we expect more from the mother-daughter duo!